Paytm hiring over 1,000 for tech, non-tech roles including 50 seniors level

You Can Also Check

Paytm hiring over 1,000  for tech, non-tech roles including 50 seniors level

Paytm, India largest mobile wallet provider by users, has revolutionised access to digital payments and financial services in the country, with millions using the service to pay for utility bills, groceries or recharging mobile connections. Paytm is a fully licensed digital bank as well.

Paytm has expanded its financial services by adding lending, wealth management and insurance offerings which opened up new revenue streams. The firm claims it is on its path to being profitable by 2022. Paytm’s valuation shot up to $16 billion after it secured a fresh $1-billion funding led by T Rowe Price in November 2019.

Paytm short for pay through mobile, was started in 2010 and the company has raised about $3.5 billion in funding to date and the venture was last valued at $15.75 billion, according to Tracxn Technologies that tracks tech ventures and sectors in over 30 countries, making Paytm India’s most-valued unicorn.

As per Bengaluru-based RedSeer Consulting, mobile-based payments in India will see a five-fold increase through 2025. And Paytm is likely to benefit.

Paytm has grown from 40 million transactions per month in fiscal 2015 to between 400 million and 450 million monthly transactions in the fiscal year ended March 31, 2020.

One way Paytm makes revenue is by taking a commission or a fee from merchants based on the transactions they make on its platform. Some of this got hit after the Centre, in early 2019, mandated zero MDR (merchant discount rate) charges for certain modes of payments. Second, if wallet users want to transfer money from their wallets to various bank accounts or if they are recharging their wallets using credit cards, then the mobile wallet provider charges a fee. Other sources of revenue include fees from telecom network operators when wallet users top up their phone plans.

Vijay Shekhar Sharma, a small-town boy from Aligarh, was an exceptional student, passing secondary school at the early age of 14. Owing to his poor English language skills, Vijay started reading two books, with the same content, one in English and the other in Hindi and this helped him crack the entrance exam (which was in English) of the Delhi College of Engineering in 1994. He passed out of Delhi College of Engineering when he was 19.

In college, his nightmare with the English language continued as everyone in college was more fluent in the medium than him. So, the frontbencher in school soon became a backbencher in college, leading to a decline in his academic performance. Sharma’s attendance fell, so did his marks. However, his interest in entrepreneurship continued to grow.

His poor skills in English meant he could hardly understand what was taught in class and this led him to spend a lot of time browsing the internet whilst dreaming about being in Silicon Valley.

Sharma took inspiration from the advent of Yahoo and the stories of techies from Silicon Valley and began a journey of his own. His college hostel room became the office, and a nearby shopkeeper’s phone became the office landline, he found a partner in one of his friends and his first company- XS Corps started its operations as a college-based startup. Meanwhile, he passed all his examinations.

Sharma had designed a Content Management System (CMS) that was being used by several major publications including The Indian Express.

Just when everything was going smooth, Sharma was conned off 40% of a loan of Rs 8 lakh he had taken for his business by his friend himself. This was shattering him, and it took a while for Sharma to recover, but he overcame and decided to continue to pursue his goal, that of becoming a successful entrepreneur.

Soon after, Vijay started One97- the parent organisation of Paytm, putting all his hard work into the fintech company. As One97 grew bigger, so did the requirement of investment. The company took some loans to expand the business but whatever money the company earned went into paying the rent and salaries. There was a time when he could not even pay the rent of his house, searched for the cheapest food available to eat, did day jobs of consulting and internet training for small companies to earn a living and generate capital for his business.

In 2004, Sharma was still doing day jobs and helped Polar Software owner Piyush Aggarwal set up the e-mail infrastructure for the company. Soon Aggarwal became convinced of Sharma business and give him Rs 8 lakh as capital and an office space. From here on, Sharma fortune turned gradually upwards and he was ranked as India’s youngest billionaire  in 2017 by Forbes with a net worth of $2.1 billion. Sharma was also in the list of Time Magazines 100 most influential people in the same year.

Working at Paytm comes with a wide range of perks and benefits (yay!). This starts with being a part of the grand story that is unfolding in the mobile ecosystem and a talented team that challenges and inspires you to reach your full potential.

Paytm credits its numerous milestones to an incredibly smart team working in an environment that encourages innovation and going the extra mile to develop a product that millions love to use. And, the average age of employees at Paytm is 24 years

At Paytm, you can create your own career path with job flexibility and take advantage of continuous learning opportunities to advance within the company.

Also, since Paytm has launched several new products and services including Paytm Postpaid, Scan to Order, contactless ticketing service, COVID-19 insurance, Recharge Saathi programme, credit shell for flight tickets, and free cancellation of bus tickets, among others, its quest to build an exceptional team grows stronger. Besides, the fear of currency notes spreading the coronavirus infection, has forced people to shift to online transactions. Transactions through Paytm Payments Gateway have also grown, especially for gaming, OTT, and essential services.

Paytm and its other group businesses — lending, insurance, wealth management, and offline payments — have been expanding operations, creating the need to hire 1000 people for both tech and non-tech positions. Paytm is also looking to bring in over 50 key senior-level hires for vice president and above positions for tech and business roles.

The ongoing global pandemic has not impacted Paytm’s hiring plans and the firm has continued with its interviews, as well as inductions of new joinees through WFH mode even during the lockdown. 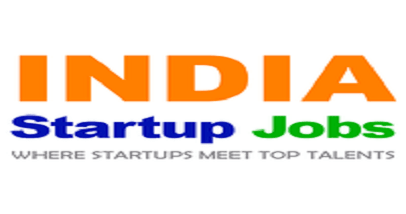 India's Jobs Market Has Bounced Back Riding on Startups Wave 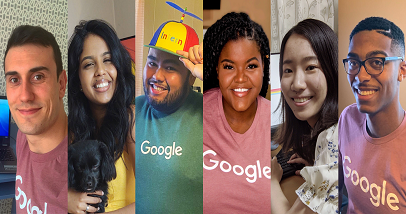 Applicants should possess a minimum of a Bachelor Degree in Computer Science or Equivalent Experiences in related fields. Final year students will also be considered eligible. 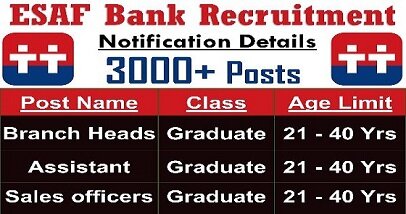 ESAF bank is looking to hire with a passion for banking and eagerness to adopt new age technologies. It is currently hiring in Retail Assets, Branch Banking and Agri Business divisions. 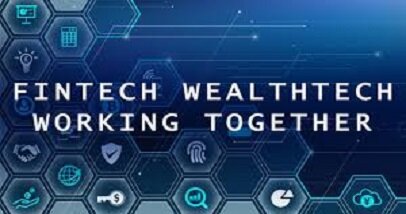 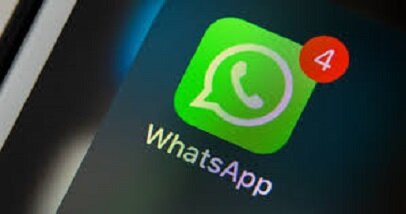 WhatsApp Pay Gear Up for All India Roll-out; Fresh Hiring for Jobs Starts 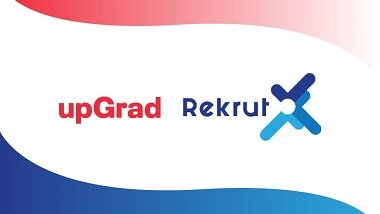 Rekrut has extensive networks of over 100 recruiters and works closely with several corporates, enterprises and MSMEs. 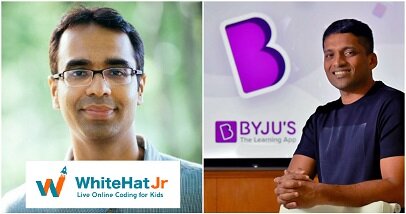